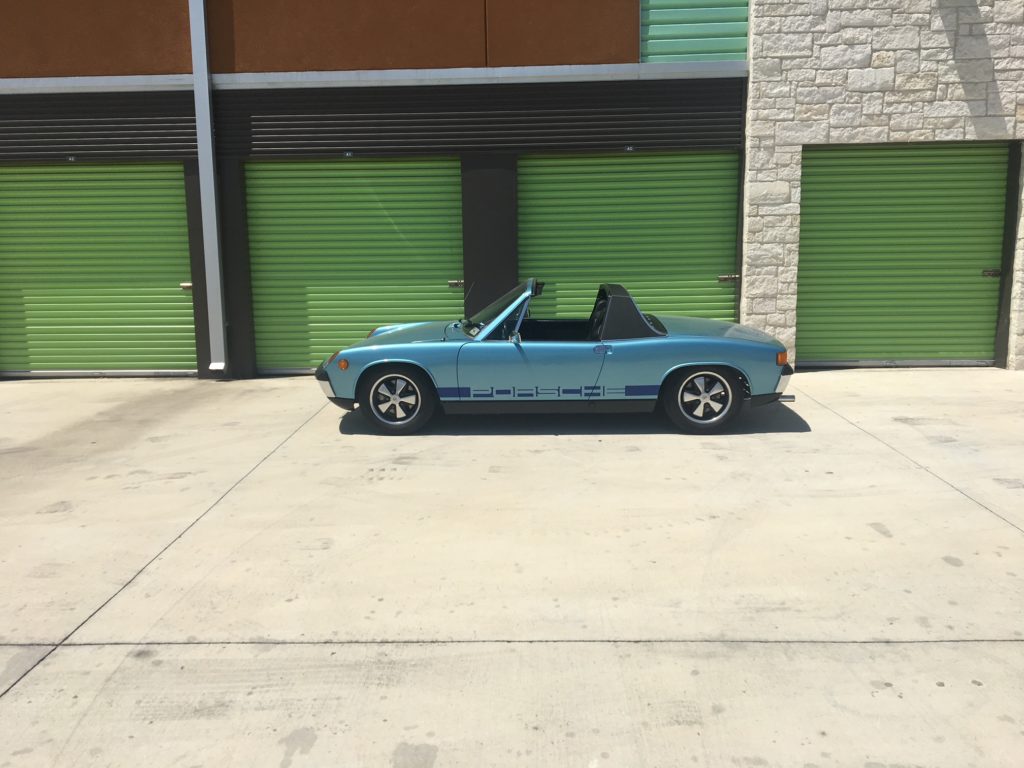 Here is a comparison of the flat six model engine to the life size real engine.  The plastic functioning model looks rather smug perched up alongside his bigger brother.  I’m test running this engine out of the car, in a makeshift fashion.  My son built this little scale working model, which is available on Amazon among other vendors.  I would say that It would have been nice if the model came with a clear engine shroud.  That would make it more complete, and the builder could better understand the function behind the cooling fan. 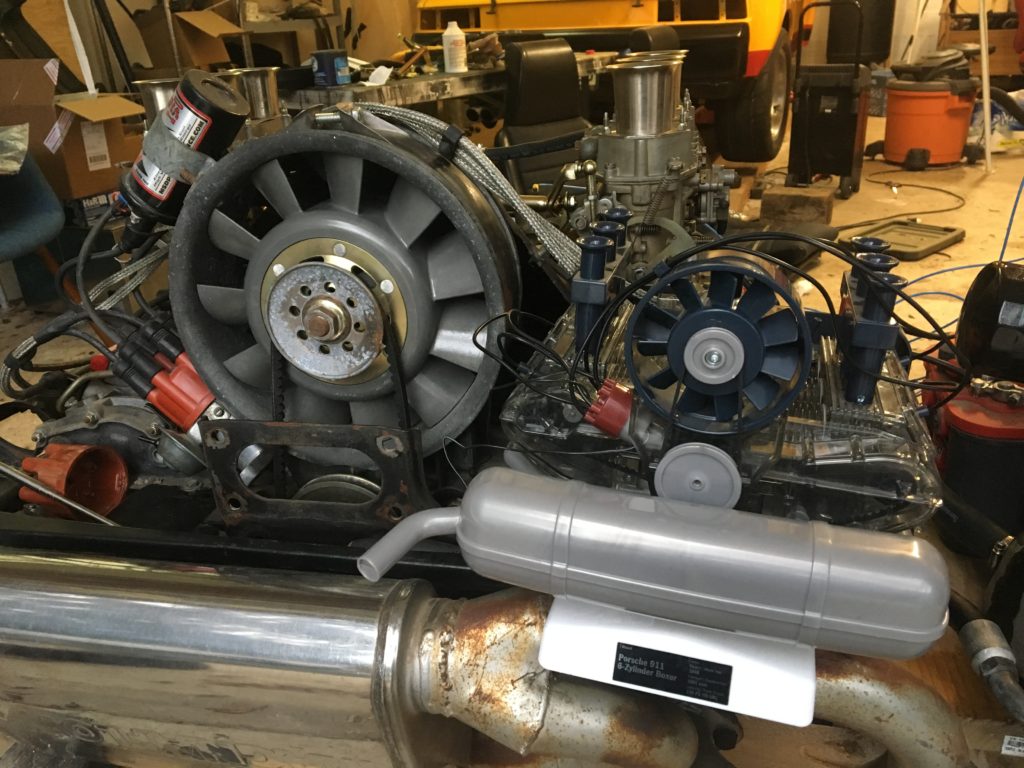 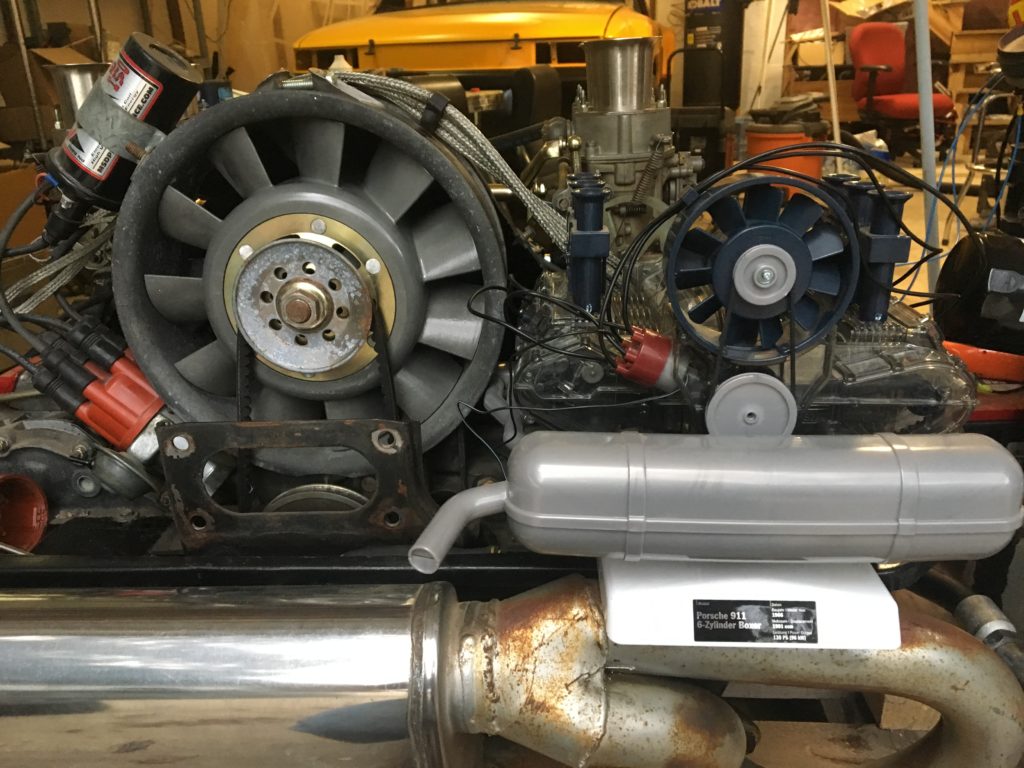 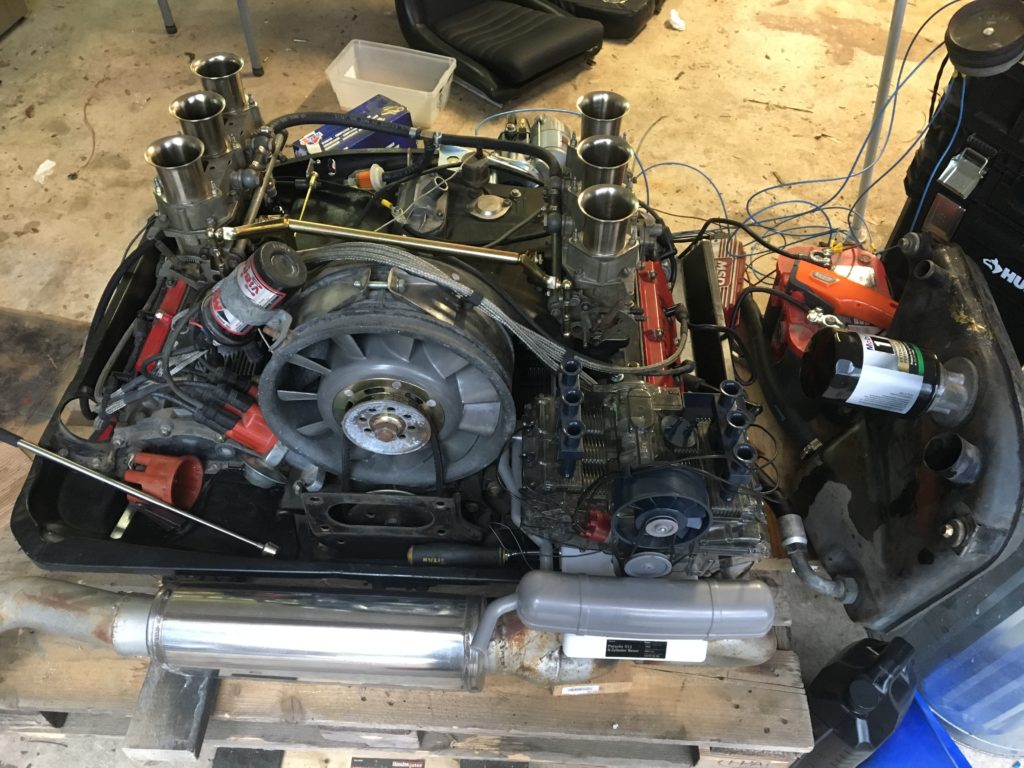 The MCA Jetstar is to be featured in Autobil Klassik.  Here are some photos from a very fine example… 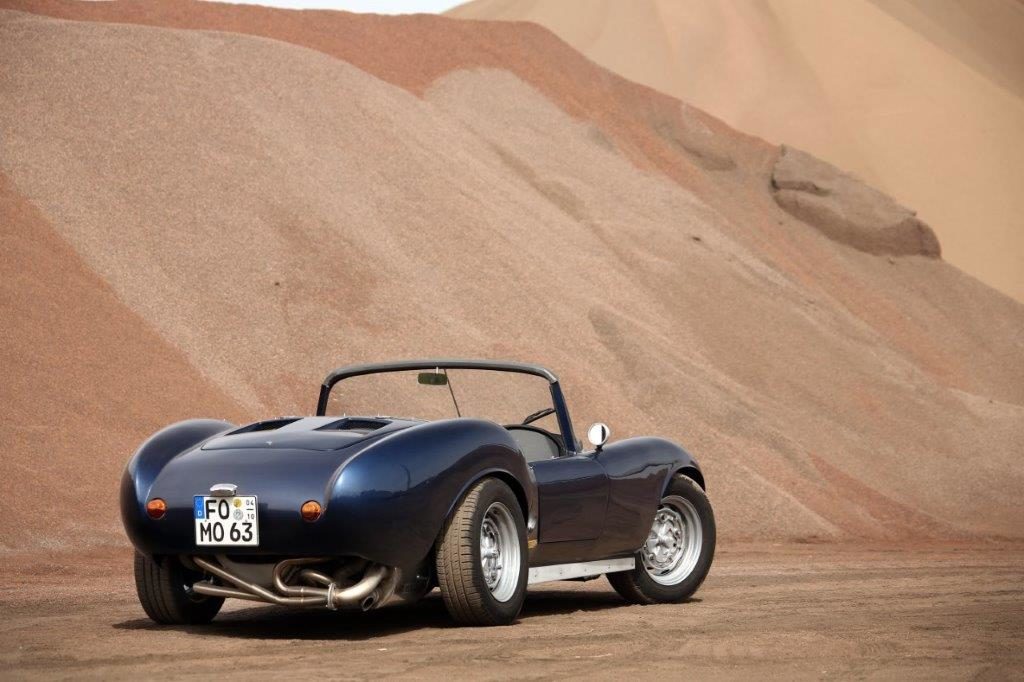 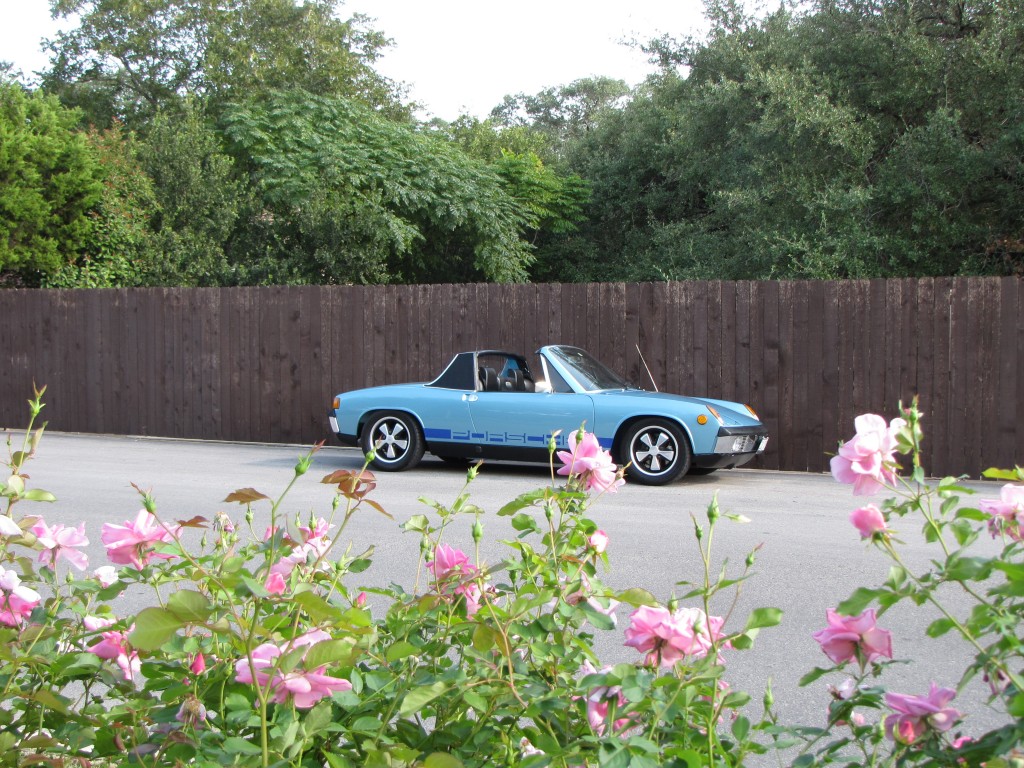 I have now switched back to 195/60/15, and raised the car up some.  The ride is so much better and so is the appearance.  I feel like you can see or appreciate the 914 form more when the ride height is not so low.  All subtlties, but that is what so much of design is about. 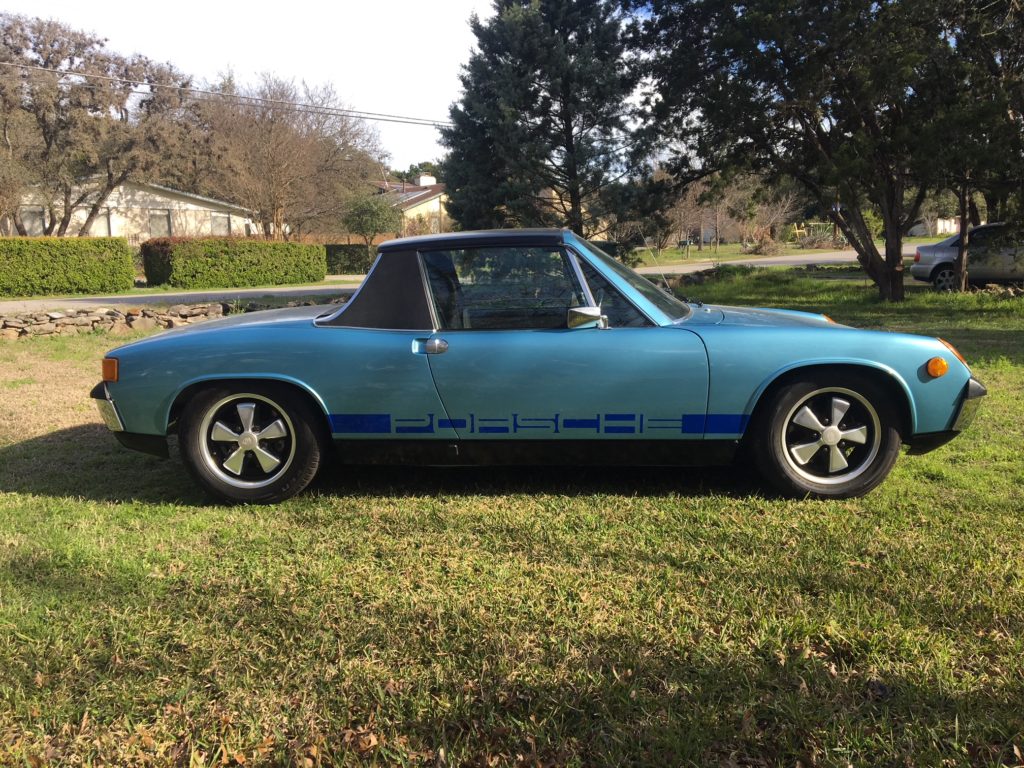 The Porsche Macan Turbo – On the streets in Bremen.

The concrete structure covered with ivy is an air raid bunker from the Second World War. 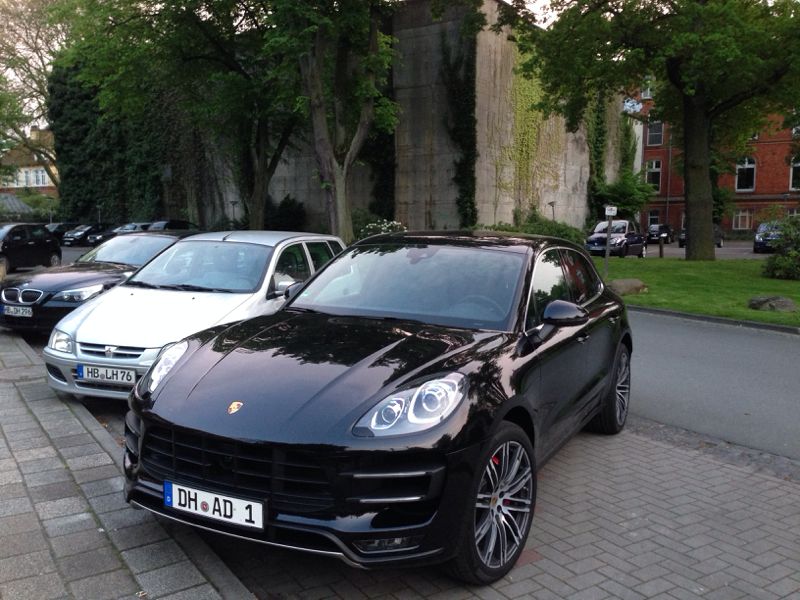 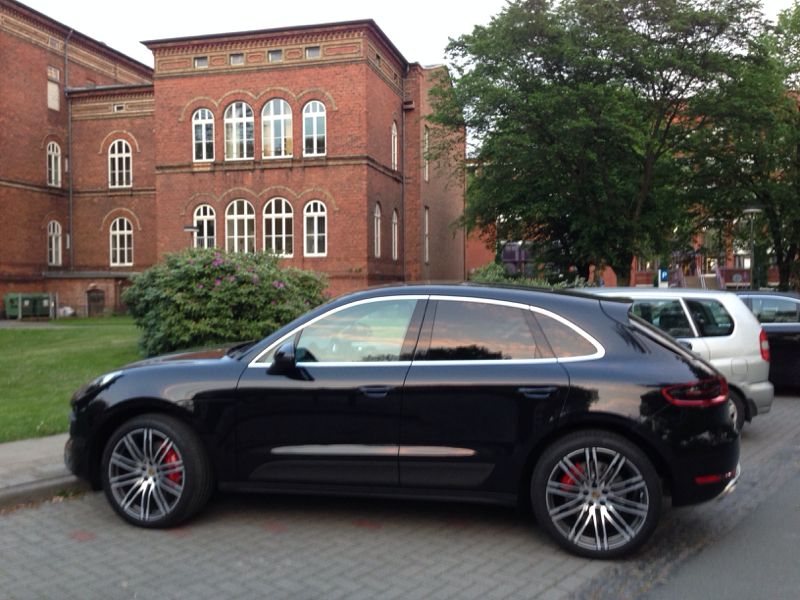 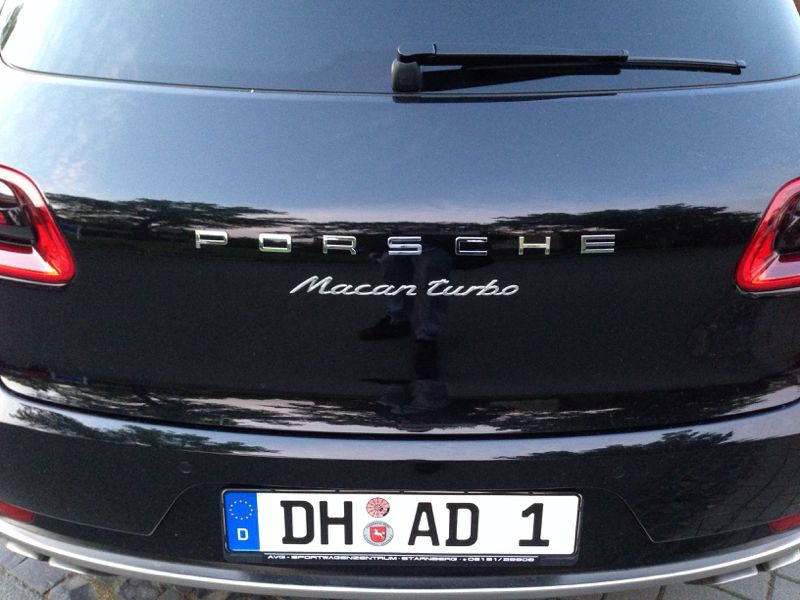 With Porsche, it is as much a religion as it is a sports car. With that said, I really admire the 50th anniversary edition of the 911. As shown in this video, Porsche has brought back in certain classic elements, just for this anniversary edition which will be limited to 1963 cars. The rebooted Fuchs wheels which speak “Porsche” just by their appearance. The chrome elements, seat upholstery and other details make a good looking car look like a work of art. However, my religious devotion to this car prompts me to ask – why not make them all that way? The 50th ann. edition should be the standard edition! These elements are retro, modern, and classic all at the same time. The only thing it lacks is the whirl of an air-cooled six. 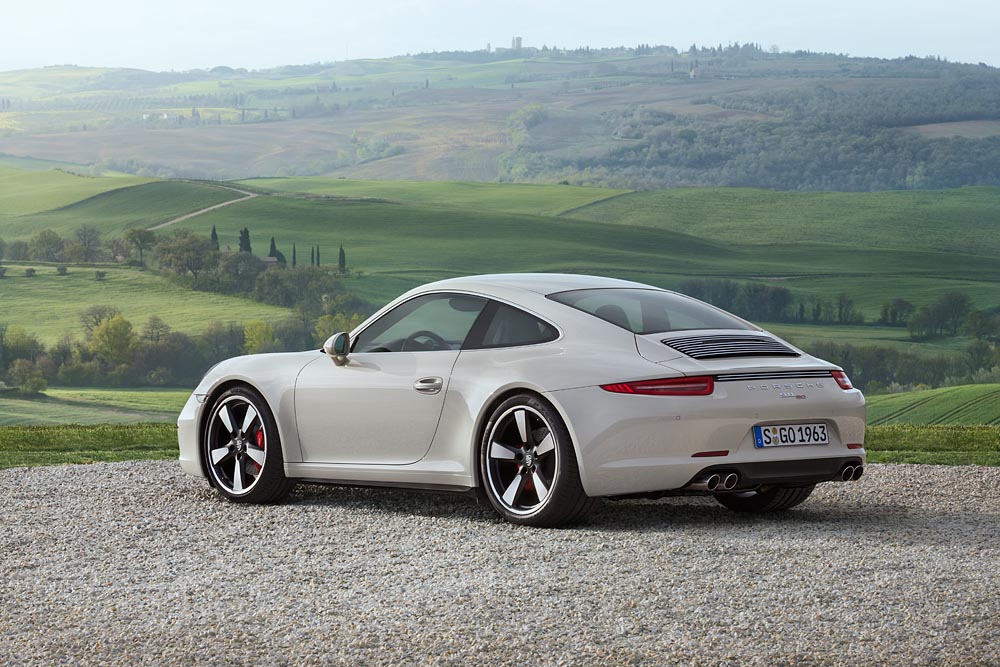 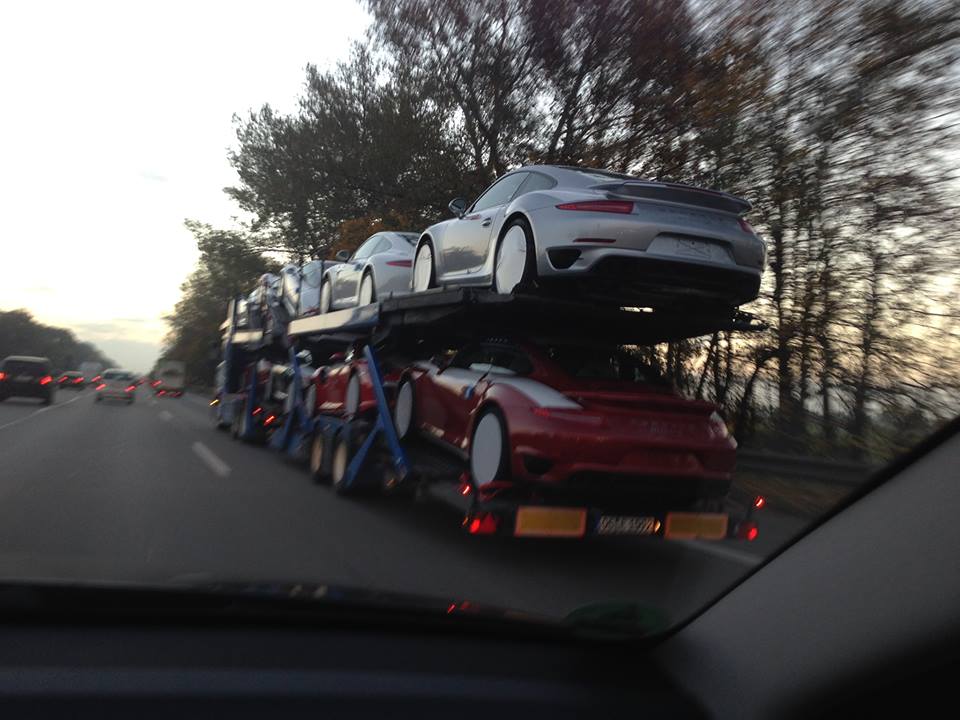 The Big Farm is fully operational.

A very nice 550 replica was at VOSA Club’s Oktoberfest Carshow. 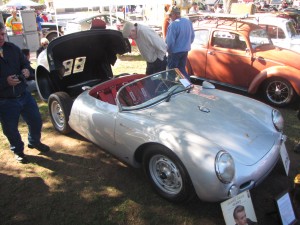 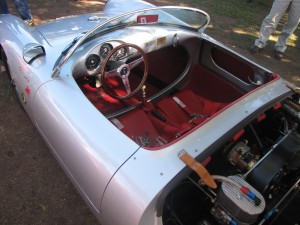 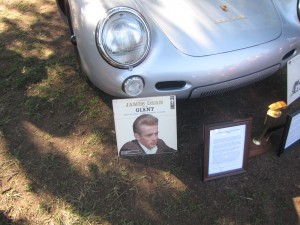